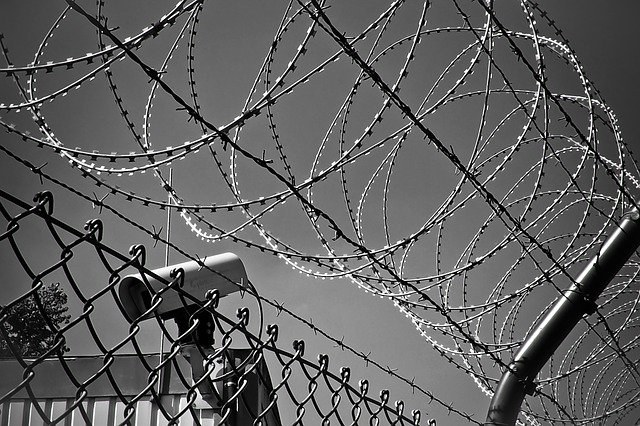 With the accelerating pace at which the new technologies are introduced into our daily life we are becoming more and more dependent on them to keep track of our physical activities, suggest places to eat, obtain information. Most of us are constantly skipping reading the lengthy policies when we turn on our new phone or install the latest software. Who else is watching behind our back? By pretending that everything is done for our own benefit and security, isn’t the establishment secretly sneaking in our private affairs?

Snowden – the whistleblower who revealed the magnitude of state surveillance

In recent interviews he goes in depth about the potential risks hidden in using mobile phones such as: emitting data constantly even when turned off, lack of control over what apps are connected. Privacy will be a remnant of the past, due to the fact that now in a blink of an eye any authorities can turn on your camera while it is sitting on the sofa.

Edward Snowden is warning us that the big data, which is stored in our network providers or mobile telecoms could be used in the future by the state or the monopolies. Let’s hope that their intentions won’t be malicious.

Considering all the above, we need to be on the alert and pay closer attention to what we expose to the world. It is not only hackers, but also the huge corporations and states have a dominant position and disproportionate power over our emotions, habits and relationships. We can ask ourselves and ponder over the issue whether democracy is compatible with excessive surveillance which is inherent in our industrial society. In this case, the technology and the intelligence services are in deeply symbiotic relationship and pose a threat to the future of our democracy.

One of them, started as a platform for friends to exchange images and communicate during leisure time.

Former employees of the same company revealed that the algorithm they implement is hiding certain information when you search and pushing other feeds to the top. In other words, there is a filter between you and the sources of information.

It is not uncommon in the UK to hear policeman knocking on doors for the sole purpose of talking to people whose posts on one specific social media grabbed their attention.

Certain political views could be deemed inappropriate and persecuted, which in our times doesn’t mean incarceration but rather removing the monetarization and lowering your search results and rankings.

Hippies Counterculture and their Rebellion Against the Technopoly